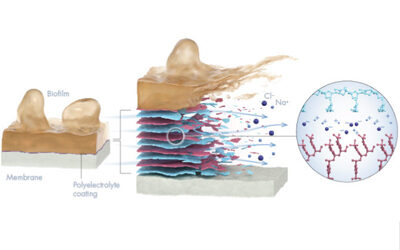 A removable coating that can be used to clean desalination membranes has been developed by KAUST researchers. The nontoxic coating could provide a safer and more efficient
alternative to harmful chemicals used to clean reverse osmosis systems for seawater desalination.
The reverse osmosis desalination process uses pressure to filter seawater through a semipermeable membrane to produce fresh drinking water. While the technique is more energy efficient than other desalination approaches, its performance can be hindered by the growth of bacteria and other microorganisms on the membrane surface.
“This biofilm creates a layer that does not allow water to pass as easily,” says Maria Fernanda Nava-Ocampo, a Ph.D. student under the supervision of Johannes Vrouwenvelder. “One of the biggest problems of all the current methods to control biofouling is that they do not completely remove the biofilm from the membrane system, resulting in permanent fouling. This causes elevated energy consumption and disposal of control chemicals into the sea.”
While other coatings are often made from harmful chemicals, the new polyelectrolyte coating avoids the need for toxic linkers to attach to the membrane. It can also be safely flushed out of the system with brine and increased flow, leaving the membrane surface clear of biofilm.
“The advantage of our coating is that it attaches to the surface by electrostatic interactions, so we don’t have to use chemicals,” says Nava-Ocampo. “We also don’t have to pretreat the membrane in order to coat it. The membrane stays in the system and we just pass the coating through the same current
flow used for desalination.”
The team tested the coating they created using a membrane fouling simulator, a small device that mimics the conditions in reverse osmosis desalination plants. They circulated the coating through the system five times to establish layers on the surface of the membrane and added biodegradable nutrients to encourage the growth of biofilm.
After eight days, the researchers flushed the system with a strong flow of high-saline solution for 24 hours to remove the coating. The team compared the performance of the coated
membrane with a noncoated control. Using transmission electron microscopy, the researchers found that the coating remained stable in salty water, making it suitable for seawater desalination. By increasing the strength of the water flow and water salinity, the team was able to successfully remove the coating and the attached biofilm from the membrane.
After this cleaning process, the flow of liquid through the coated membrane was two-fold higher than the noncoated control. “This showed that our technique has better cleaning potential,” says Nava-Ocampo. “The next step is making it more efficient and durable at larger scales.” 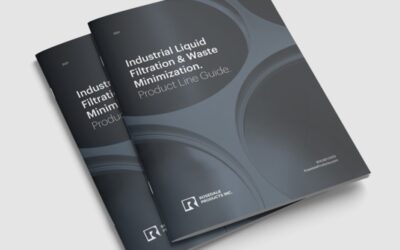 Rosedale Products, Inc. is a leading technology developer in the field of liquid filtration systems and waste minimization products for customers around the world. With more than 50 years of experience, Rosedale offers ... 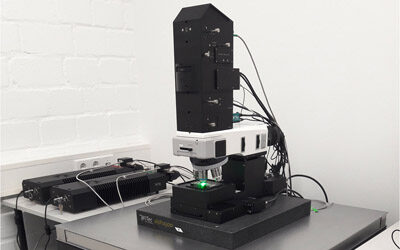 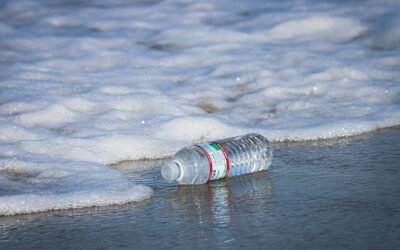 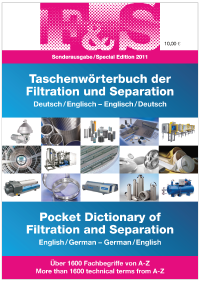