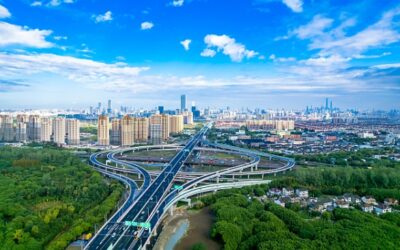 Shanghai Chemical Industry Park Industrial Gases Co., Ltd (SCIPIG), a subsidiary of Air Liquide, will invest more than 200 million euros to build two hydrogen production units and related infrastructure in Shanghai Chemical Industry Park (SCIP). These units will bring significant environmental benefits, as they are designed to replace current supply from a third party coal-based gasification unit, will be equipped with CO₂ capture and recycle technology and will be connected to SCIPIG existing local network. These two units will come in addition to two other hydrogen units and four air separation units that SCIPIG already operates in the park.

Through more than 15 year-long contracts, these units will produce hydrogen and carbon monoxide for the supply to Covestro China and Shanghai Lianheng Isocyanate Company (SLIC, a joint-venture led by BASF and Huntsman) in the Park, as well as mobility, other industrial and electronics customers in the Yangtze River Delta megalopolis. The two units will have a total hydrogen (H2) production capacity of around 70,000 Nm3/h. They will be equipped with units to capture and recycle CO₂ to contribute to the production of carbon monoxide (CO) for a total capacity of 28,000 Nm³/h.

Planned to be operational in phases, starting from the year end 2023, the two Steam Methane Reformers (SMR), will be designed and built by Air Liquide Engineering & Construction. They would not only replace a third party coal-based gasification unit, but will also be equipped with CO₂ recycle units and connected to the existing SCIPIG local network. This will avoid the emission of 350,000 tonnes of CO₂ per year, which is comparable to the equivalent electricity-related emissions of 1 million Chinese households. Connecting the production units to SCIPIG’s local pipeline network will further enhance the reliability and flexibility of gas supply.

How to recycle CO₂?

The CO₂ capture technology to be implemented in these hydrogen production units was not named. But Air Liquide specializes in a cryogenic process called Cryocap™ H₂, which is able to capture up to 90 % of the CO₂ of a steam methane reformer while boosting H₂ production by up to 20 %.

According to Air Liquide, Cryocap™ H₂ is the only technique that enables the reduction of CO₂ released during the production of hydrogen while increasing in the meantime the hydrogen production by up to 20%. Cryocap can meet any CO₂ specification (gas or liquid) for any application (Geological storage, Enhanced Oil Recovery, Merchant market).

More than 26 years of collaboration

Air Liquide has been actively involved in the development of the Shanghai Chemical Industry Park since 1996. Host to major international and local chemical companies, the park covers 29,4 km² and is located near the Shanghai Yangshan port, one of the busiest container ports in the world. Among other initiatives, Air Liquide recently announced the creation of a joint venture with Shenergy and SCIP to use the hydrogen produced by SCIPIG to supply hydrogen refueling stations across the Yangtze River Delta and support the fast growing hydrogen vehicles market in the region. 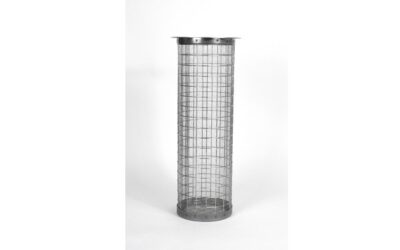 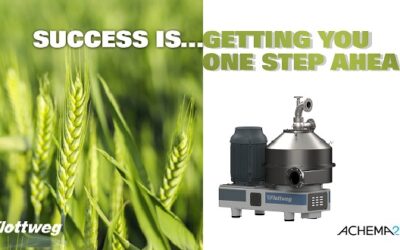 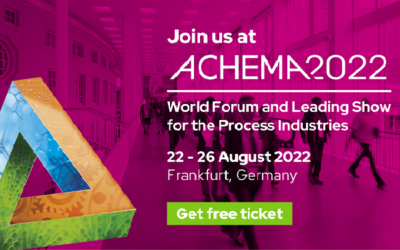