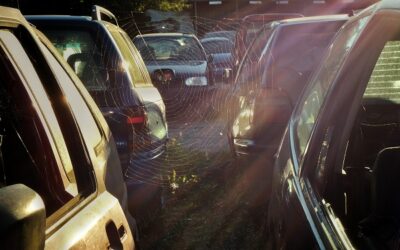 Studies concerning quantities of microplastics in air samples are scarce. In a study by the University of Oldenburg, Spider webs have now been identified for the first time as a low-cost and easily accessible biomonitor, especially for inorganic contaminants.

The study, published in the journal Science of the Total Environment, emphasizes the potential of spider webs to gain insights into the spatial and temporal trends of microplastics in urban air. The samples, collected in a mid-sized German city, were processed with Fenton´s reagent and measured using pyrolysis-gas chromatography–mass spectrometry for specific, polymer related indicator compounds. The researchers found mainly the plastic PET in the samples, presumably from textiles, as well as tire wear particles and polyvinyl chloride (PVC). The amounts of plastic particles found depended on the location.

An ideal trap for air pollutants

“Spiders are found all over the world, including in cities. Their sticky webs are an ideal trap for anything that floats through the air,” explains Dr. Barbara Scholz-Böttcher, microplastics expert at the university’s Institute of Chemistry and Biology of the Sea (ICBM) and head of the study. She said it is known from various studies that pollutants such as heavy metals or magnetic particles get stuck in the webs. “However, no one has yet examined spider webs for microplastics,” says the geochemist – even though the air we breathe is increasingly contaminated with microplastics.

According to Scholz-Böttcher, the results suggest that abrasion of road markings is another important source contributing to the microplastic load along roads. The researchers also found evidence that the small plastic particles accumulate surprisingly quickly in spider webs. According to Scholz-Böttcher, the method offers a simple alternative to complex measurements to comparatively assess the microplastic content of the immediate ambient air. This could be of importance, for example, in the context of further toxicological investigations.

The original publication can be found here. 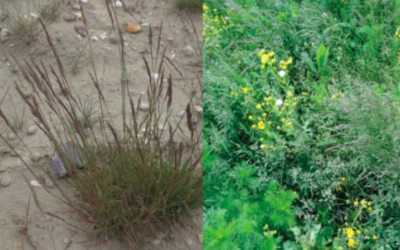 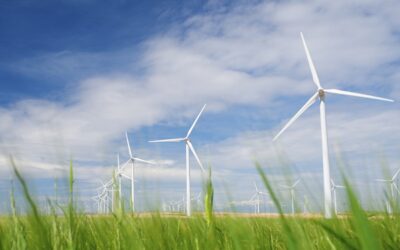 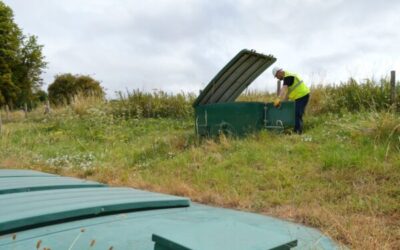