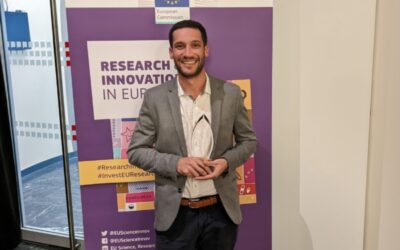 19.10.2022 Ι ROSI, a french start-up which recycles raw materials from end-of-life solar panels, has just received the EU’s first “Industry of the Future Award” for technological research supported by the EU’s Horizon programme.

With 700 000 euros from Horizon Europe, the two-year project advanced the company’s goal to become a world leader in the reuse of silicon and silver from photovoltaic (PV) waste. ROSI plans to open a recycling plant in France early next year and expand into Germany, Italy and Spain afterwards.

The project, called Ramp-PV and ending this month, ticks a number of key EU policy boxes. Amid heightened geopolitical tensions, it promises to enhance Europe’s strategic autonomy by extending the domestic availability of valuable raw materials for industries including solar, electronics and batteries. In reducing industrial waste, the project also helps the European economy to become more sustainable, or “circular”.

Of the two runner-up projects, one focused on digital security for manufacturers, particularly in the aviation, automotive and ship industries. The other centred on robotics in manufacturing and ways to enhance human-robot collaboration.

The Industry of the Future Award recognises EU-funded projects whose results, in the words of the European Commission, “make European industry more resilient, sustainable and human-centric.” To be eligible, a project needs to have started after August 2018.

ROSI, based in Grenoble, was barely in existence then. The company was founded in late 2017 and began the Ramp-PV project in November 2020. It has around 20 employees. To date, the company has been developing the processes and technologies for extracting high-purity materials – copper is another – from photovoltaic waste and reintegrating them into key industries including solar.

By early 2022, the company reached the industrial-equipment test phase and announced a plan to create a factory near Grenoble. The French plant will recycle 3 000 tonnes a year of solar panels starting in 2023, extracting 90 tonnes of silicon, 30 tonnes of copper and 2.5 tonnes of silver, according to Parsa, who said ROSI’s number of employees would roughly double at this stage. Within two years, the plant’s recycling capacity for the panels will increase to 10 000 tonnes, he said.

The company will integrate recovered silicon back into solar panels while looking for other potential users for this material including semiconductors and batteries. Recovered copper and silver will probably go into industries other than solar,  said Parsa.

While being coy about the precise timetable for the planned ventures outside France, he signalled those – along with the imminent French recycling activity – would have been a more distant prospect without Horizon funding for Ramp-PV. 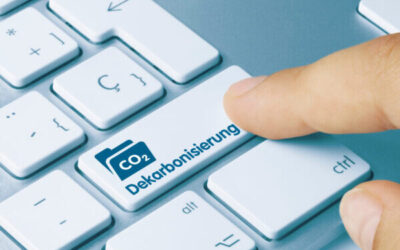 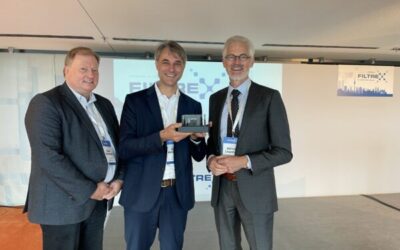 Around 100 filtration media professionals gathered in Berlin, Germany last week for a two-day conference on topics relating to filtration. The programme addressed issues from sustainability to testing and ... 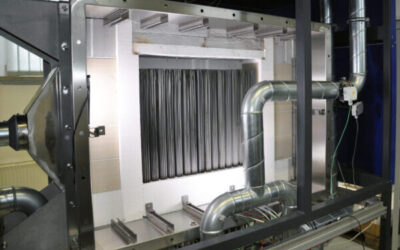 The 18th Aachener Membran Kolloquium is the international conference on industrial applications of membrane technology. The conference will welcome around 250 experts in the field on November 23rd – 24th, ...