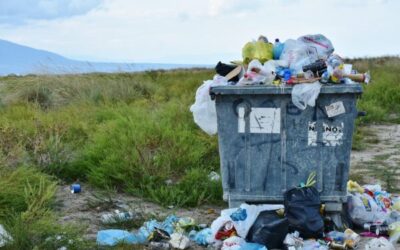 The High Ambition Coalition to End Plastic Pollution will issue statements and undertake intersessional work on essential elements and issues to inform the negotiations in order to develop a landmark treaty by 2024. Minister of Climate and Environment of Norway and co-chair of the coalition, Espen Barth-Eide said:

“We took the initiative to form a group of ambitious countries to work for a truly effective global treaty that will establish common global rules, turn off the tap and end plastic pollution by 2040.”

Plastic pollution has reached unprecedented levels the world over and is projected to rise significantly in the next decades. According to the OECD’s Global Plastic Outlook Policy Scenarios to 2060 report, without urgent global action, the volume of plastics in rivers and lakes will highly increase. Plastic consumption is projected to skyrocket in the coming decades. The most significant sectors driving consumption are packaging, vehicles and construction which will make up 2/3 of all use.

Minister of Environment of the Republic of Rwanda and co-chair of the coalition, Dr. Jeanne d’Arc Mujawamariya remarked that unfortunately plastic wastes are still visible in the country’s downstream which proves the need of global efforts towards a common goal of ending plastic pollution because this is an unacceptable burden to place on future generations. Plastic pollution constitutes a planetary crisis with impacts on human health, biodiversity and climate system.

Members of the High Ambition Coalition to End Plastic Pollution will meet in New York in a few weeks, during the UN General Assembly, to discuss next steps in the coalition’s work. The first meeting of the Intergovernmental Negotiating Committee is set to commence November 28th in Punta del Este, Uruguay. 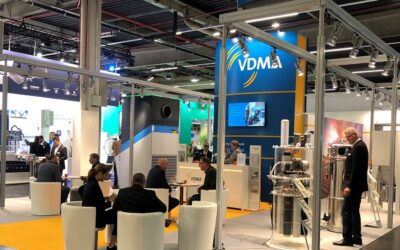 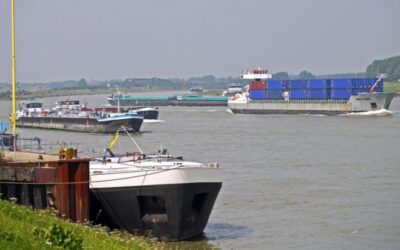 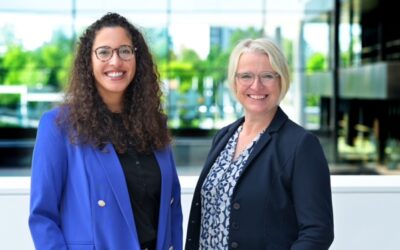